Finding Meaning In The Meaningless

The world has grown more connected by technology and social media, but people have never felt more disconnected and alone. Youth suicide is increasing at an alarming rate. Depression and anti-depressant usage is at an all-time high. We are now allowed to live within worlds of our own construct and view those opposed to our opinions with suspicion and conspiracy. This is the targeted life that social media and Google have designed for its users; feeding into humanity’s basic need for finding meaning, all while making money off buying and selling user data. Technology connects us, but also manipulates us.

Apophenia is a term coined by psychiatrist Klaus Conrad. He defined it as “unmotivated seeing of connections accompanied by a specific feeling of abnormal meaningfulness.” Edward Snowden (yes that Edward Snowden) has a more modern approach towards the concept here. An excerpt:

“And when you do live at the center of a private world, reverse-engineered from your own search history, you begin to notice patterns that others can’t. Believe me when I say I know what it feels like to be told that you’re the only one who sees the connection—a pattern of injustice, say—and that you’re downright crazy for noticing anything at all. To manufacture meaning from mere coincidence is the essence of paranoia, the gateway to world-building your own private conspiracies—or else to an epiphany that allows you to see the world as it actually is.”

Just as people see Jesus’s face in a piece of burnt toast as some kind of divine “sign”, they also see conspiracy and suspicion in places where it doesn’t exist. People, now more than ever, make mental leaps that aren’t rooted in logic or fact, and then assume that they are just that.

Living an edited life has consequences. Let’s hope in the future we get tired of being a tech commodity.

Click on the thumbnails below to preview Broz’s recent completed logo design projects. For a full listing of the Broz graphic design portfolio, please click here. 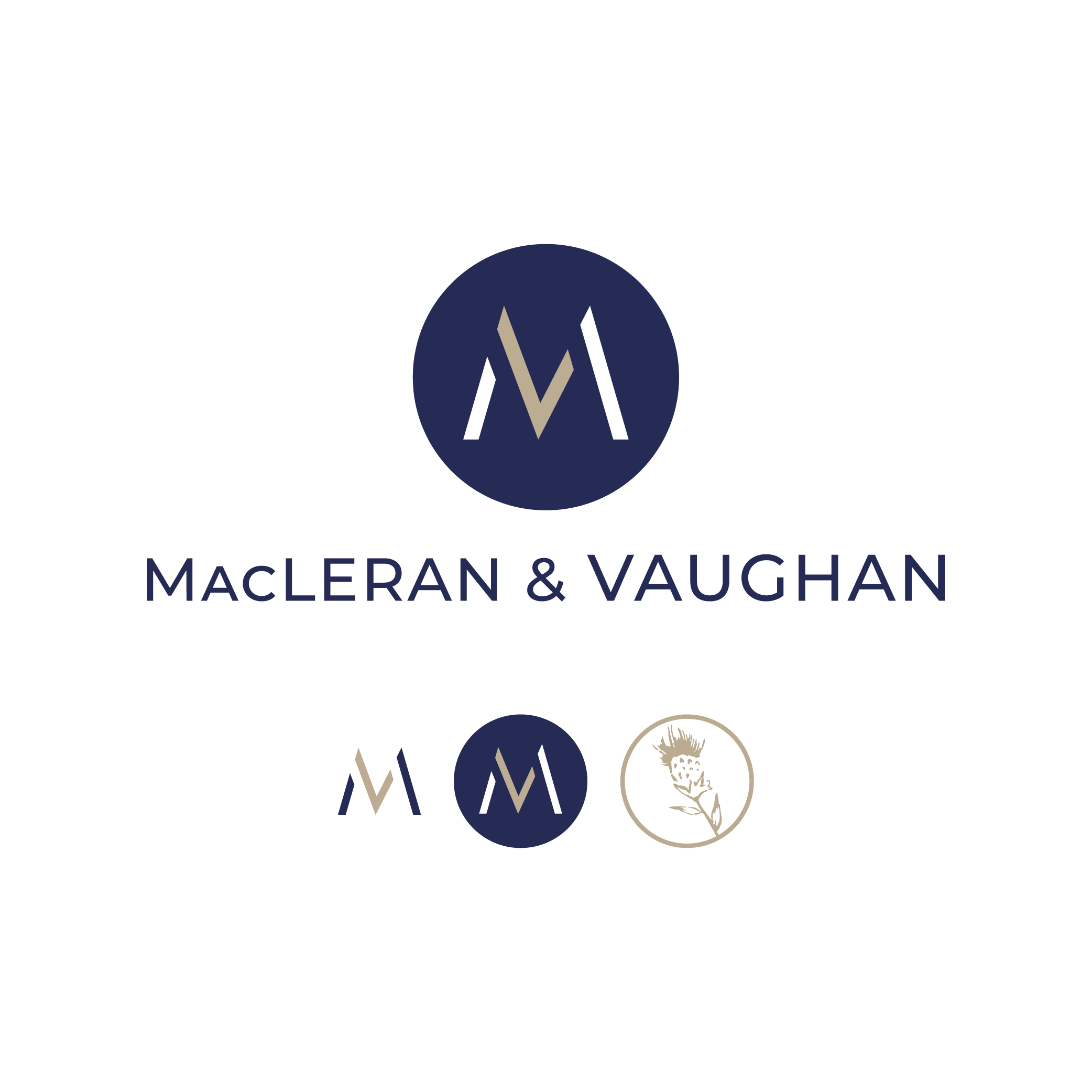 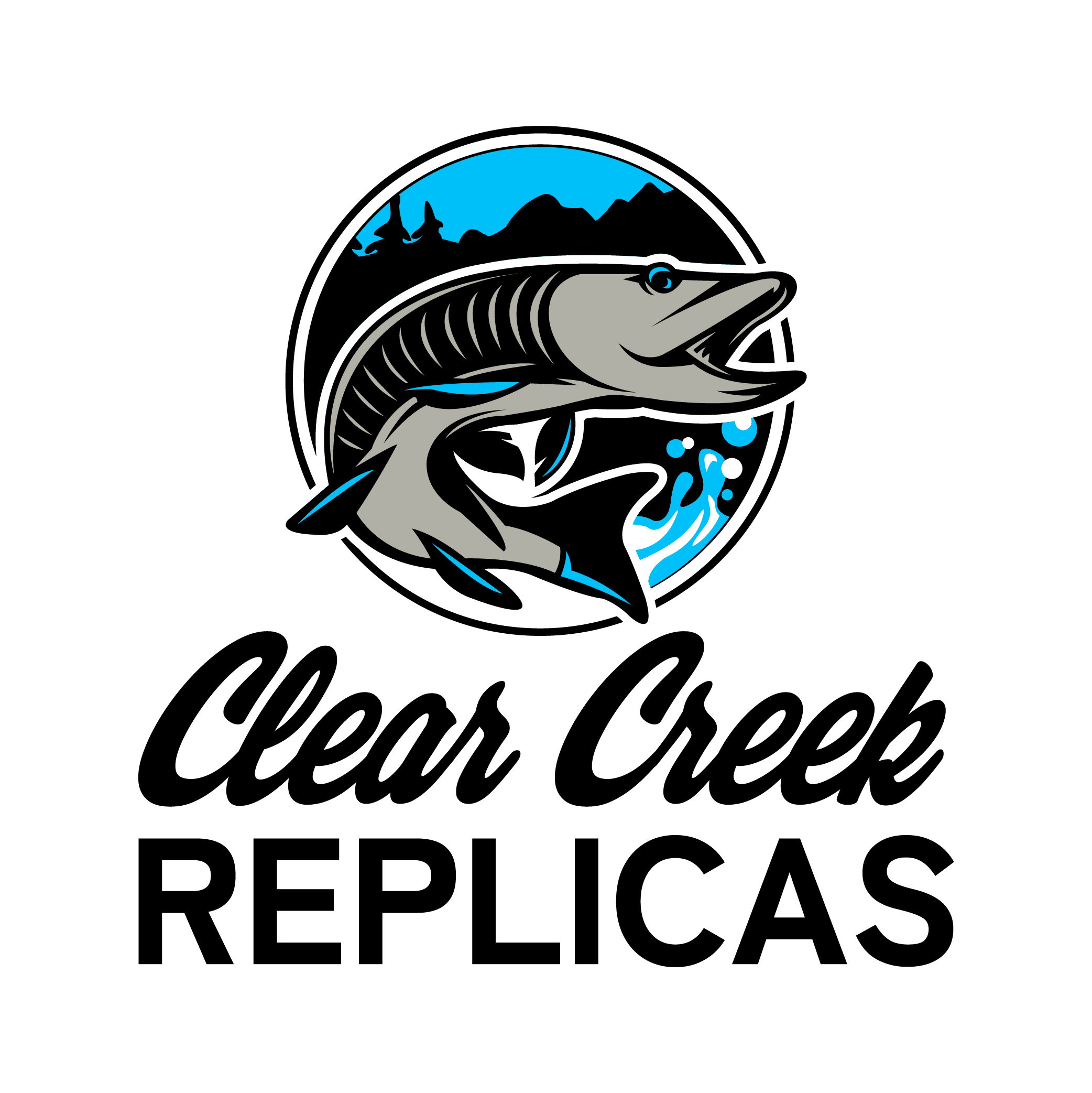 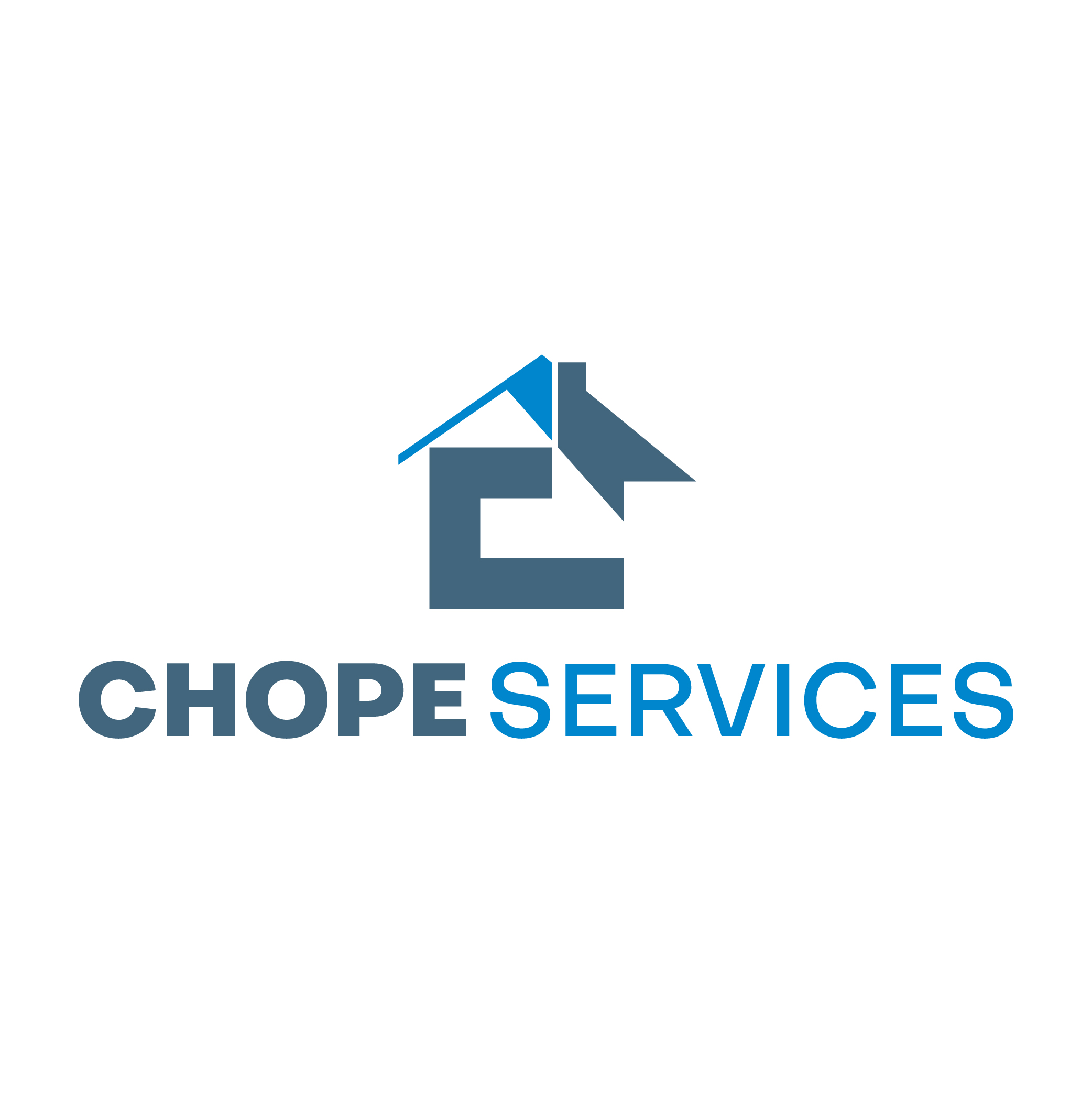 Mark Of The West 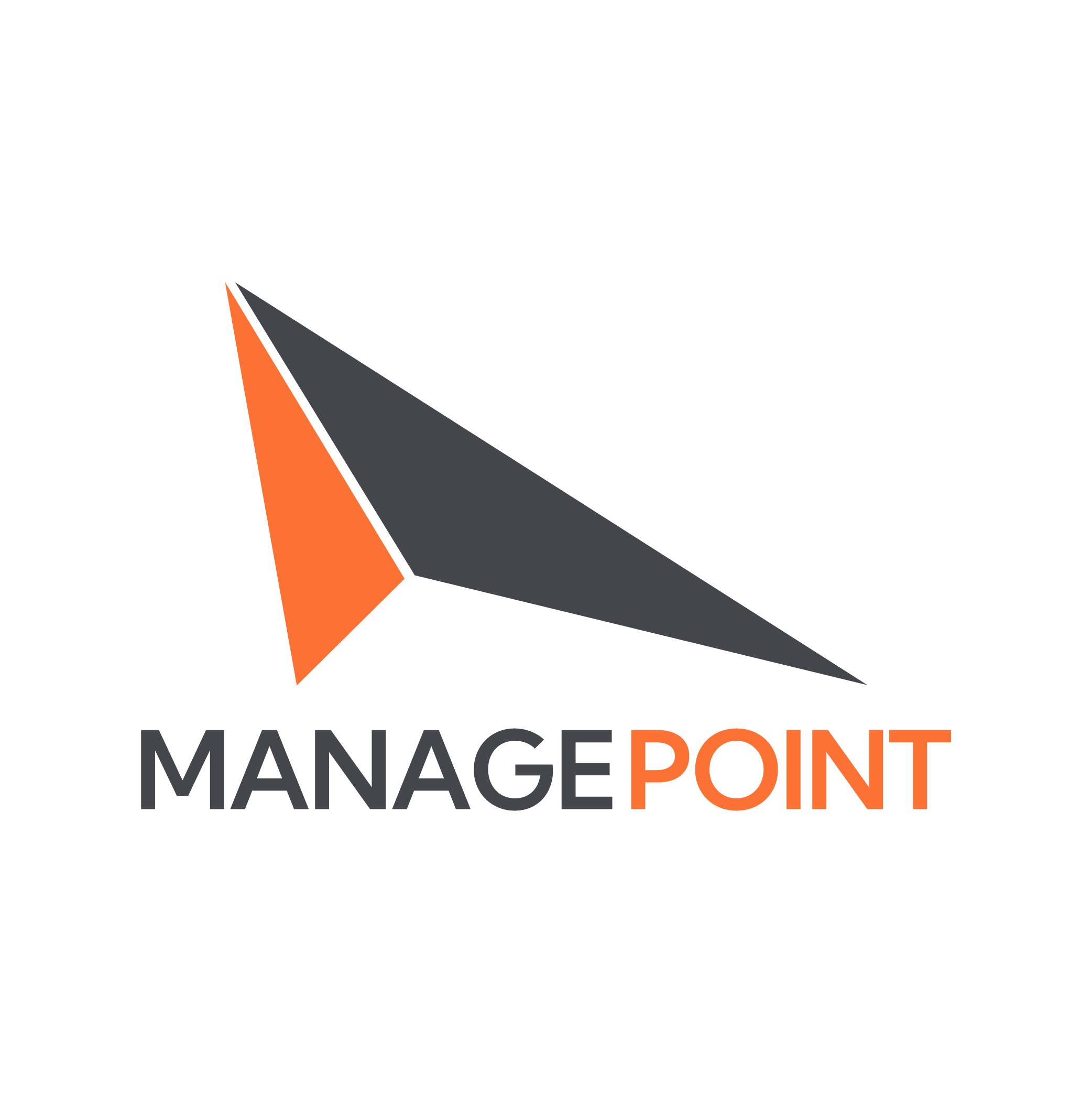 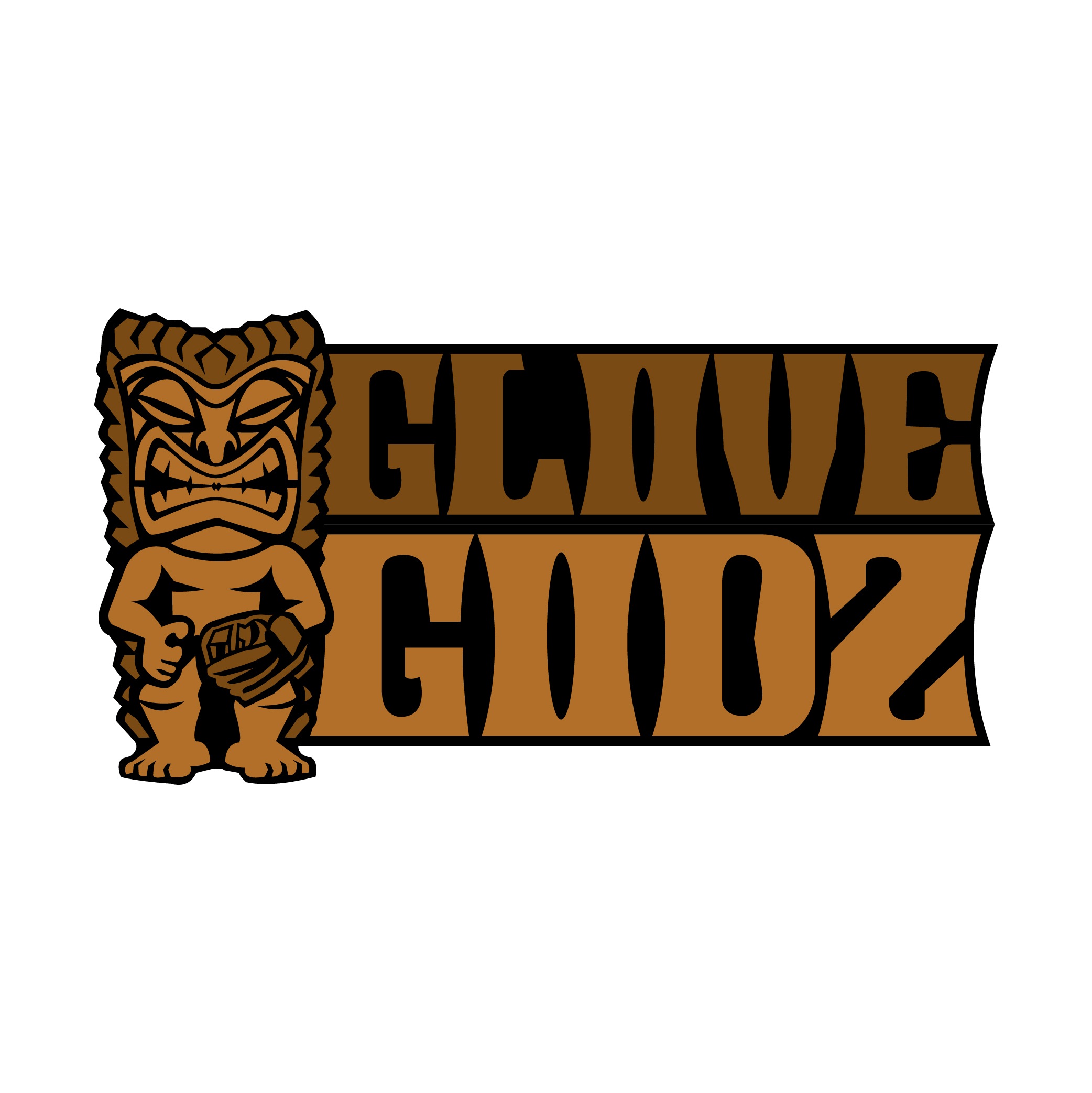 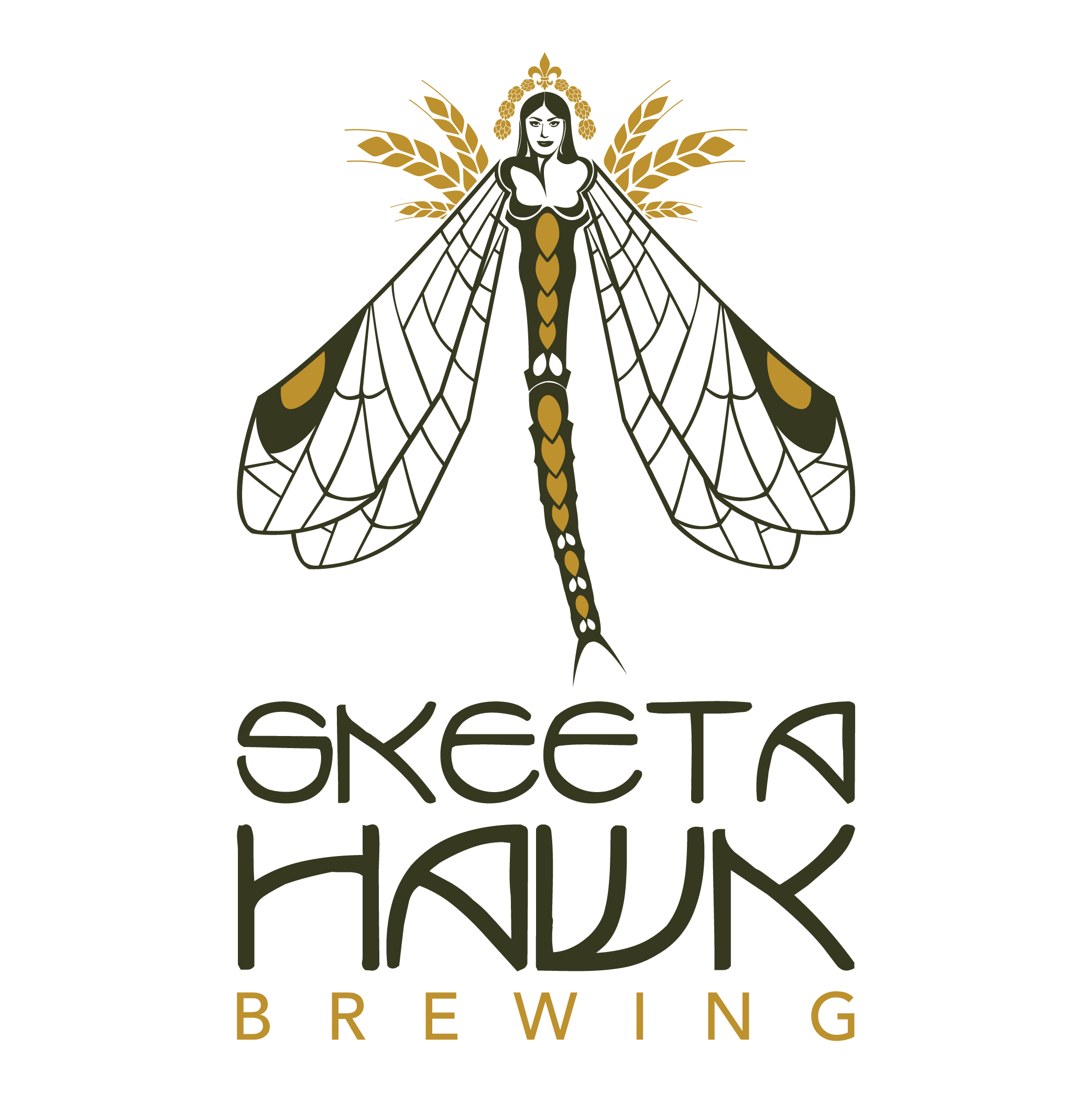 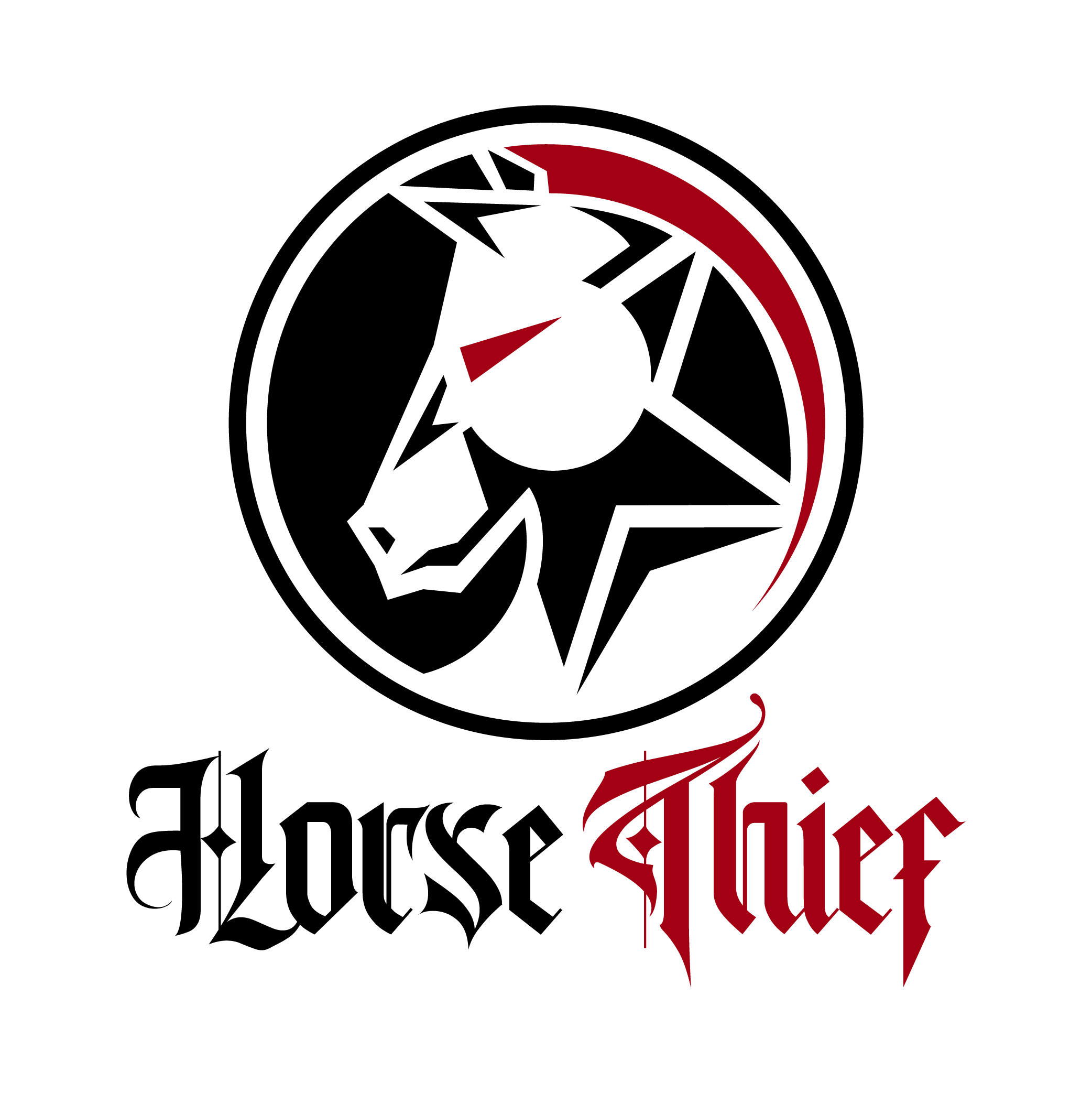 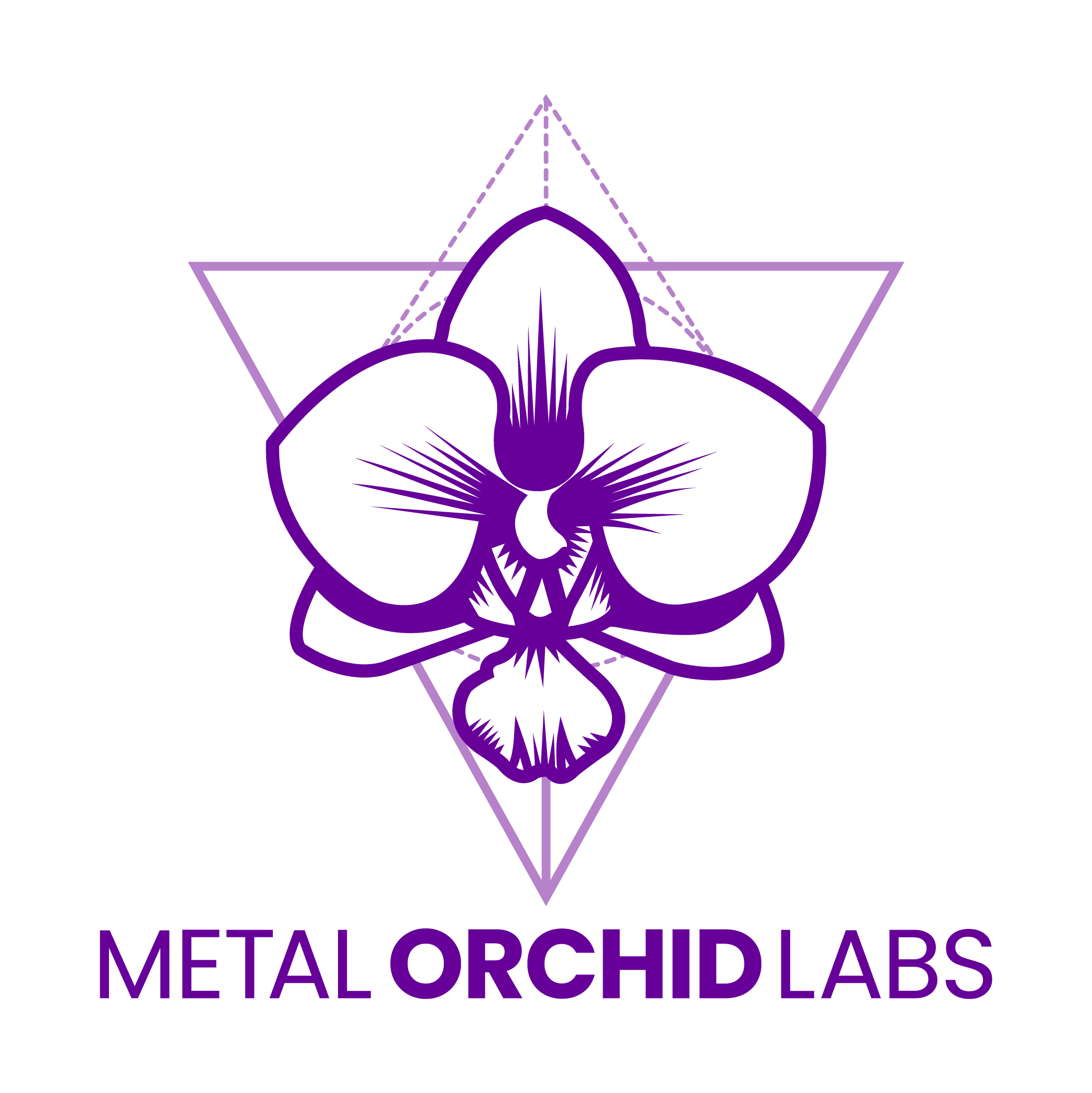 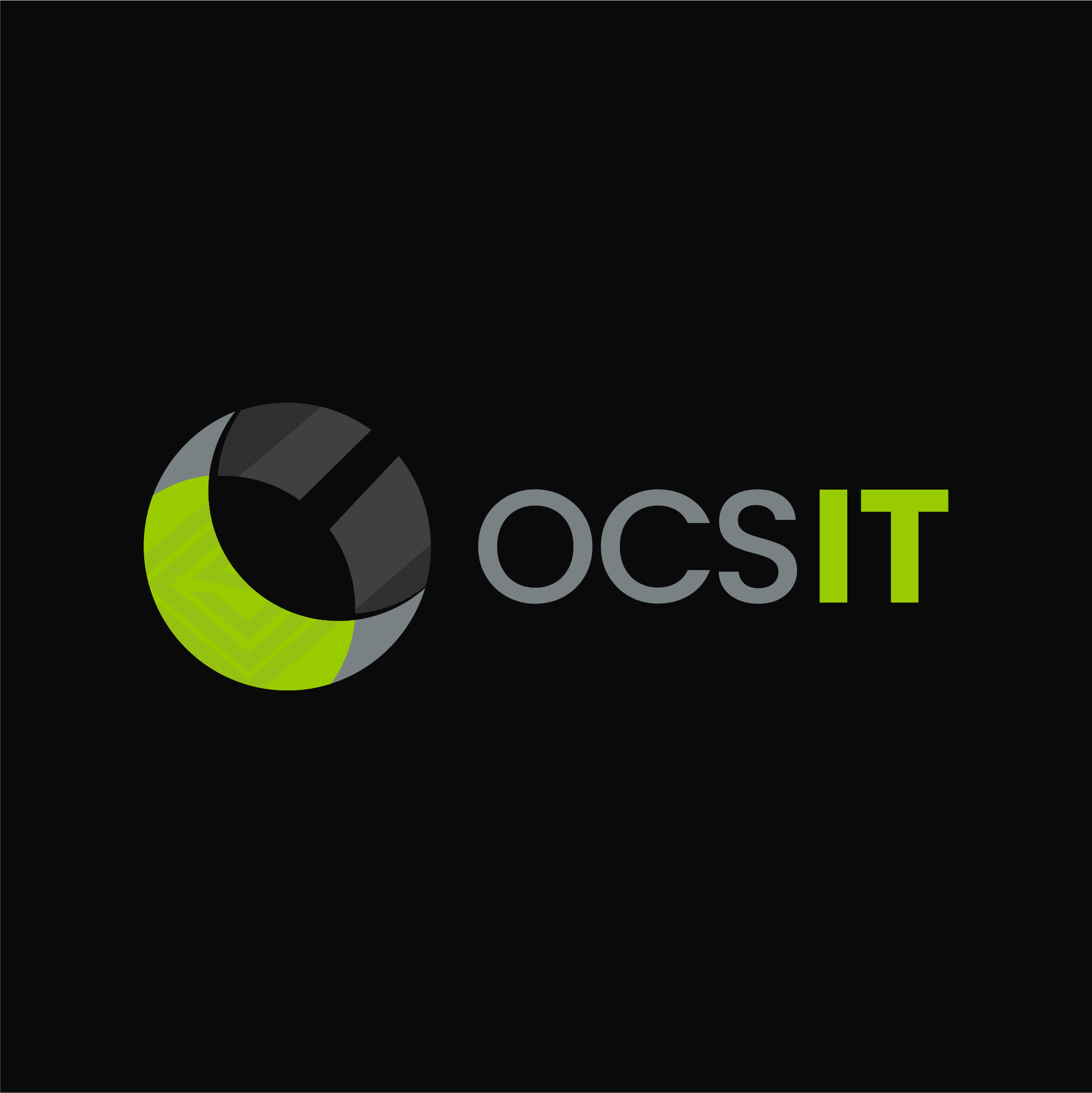 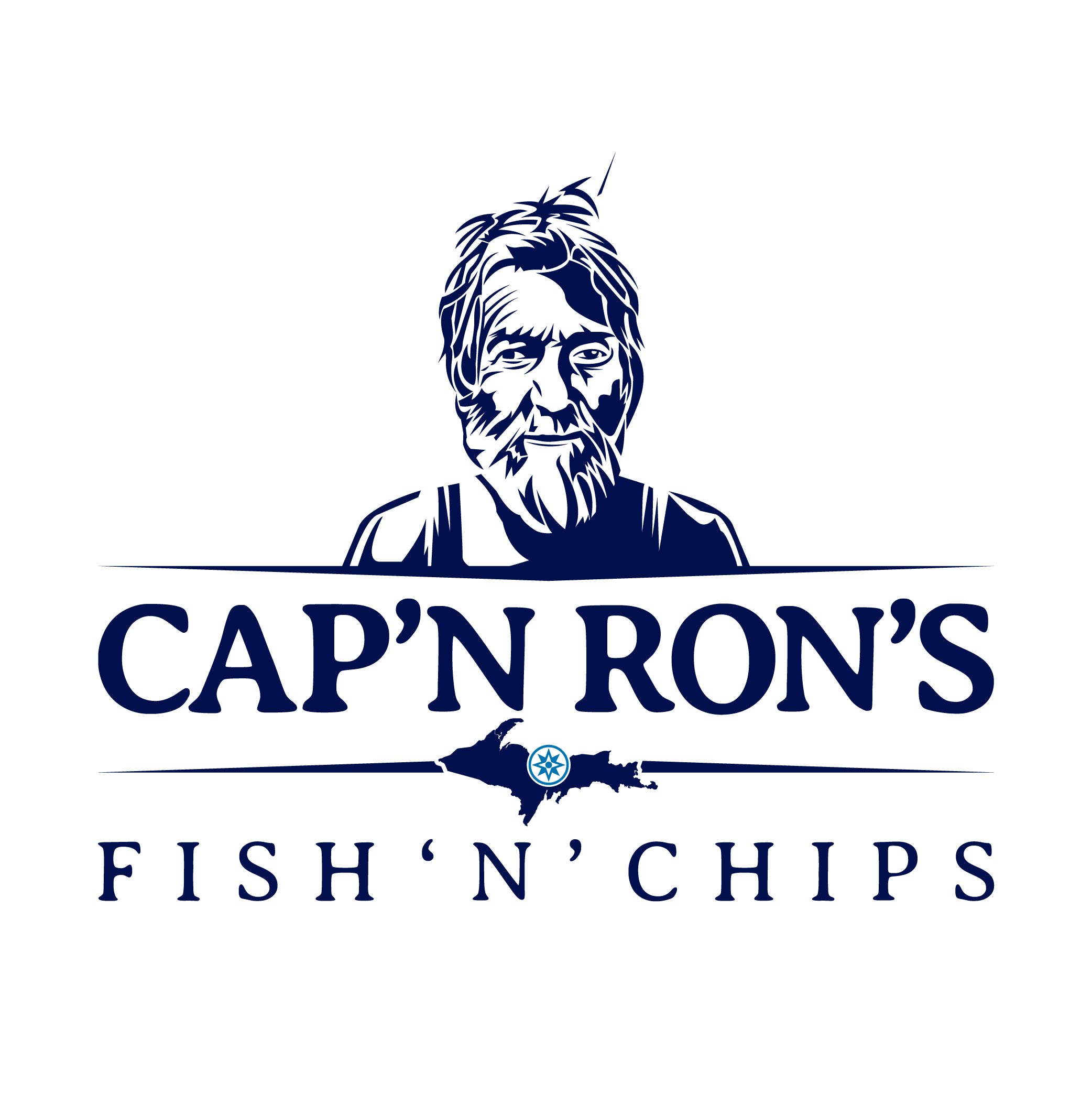